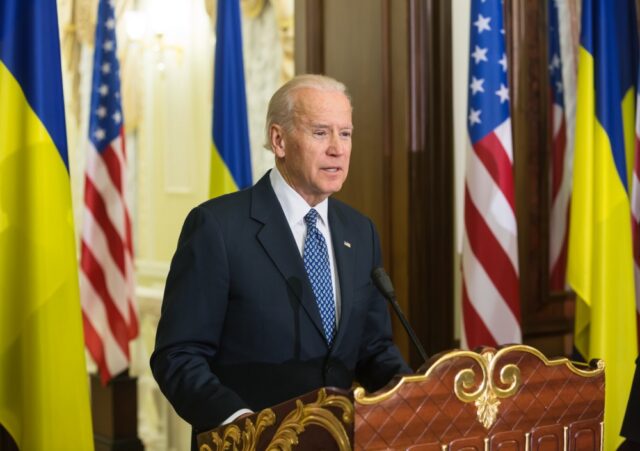 Ever since the NSA incident, many Germans have held a narrowing perspective of foreign policy, believing that the Americans are dictating them what to do. Meanwhile another half of Europe has grown rather distrustful of the German-Franco alliance.

Denmark, too, opted to work with the Americans to surveil German politicians. This is indicative of the mistrust within the Union. And why wouldn’t they? The Nord Stream 2 project is a pet project of Germany and Russia.

Furthermore Macron’s attempts, to reset relations with Russia, like any other attempt, have fallen flat on their face. Calling NATO “brain dead” further alienated the alliance’s younger eastern members, whose entire survival depend on the alliance’s solidarity vis-à-vis Russia.

Eastern Europe is now subjected to blackmail from Russia and is steadfastly becoming more aligned with the US on Nord Stream 2. Most importantly Ukraine’s struggle for independence from Russian interference is now at risk.

If Die Grünen win, there is a strong opportunity that Transatlanticism can be revitalised. If Biden sanctions Nord Stream 2 now, Die Grüne will lose support because it would be seen as American meddling in German politics. It is therefore more effective to convince the Germans that they are acting with self-determination on foreign policy.

Later this year, Biden imo hopes to get most of Europe on the same page to send a stronger, more unified transatlantic message to Russia. At this time, the United States’ interests are more concentrated on China than on Russia. It is critical for the United States to persuade Europeans, Germany in particular, to join them on the pivot east. Therefore stirring up European politics (edit* before the german elections*) by sanctioning Nord Stream 2 isn’t in American interests at this moment.