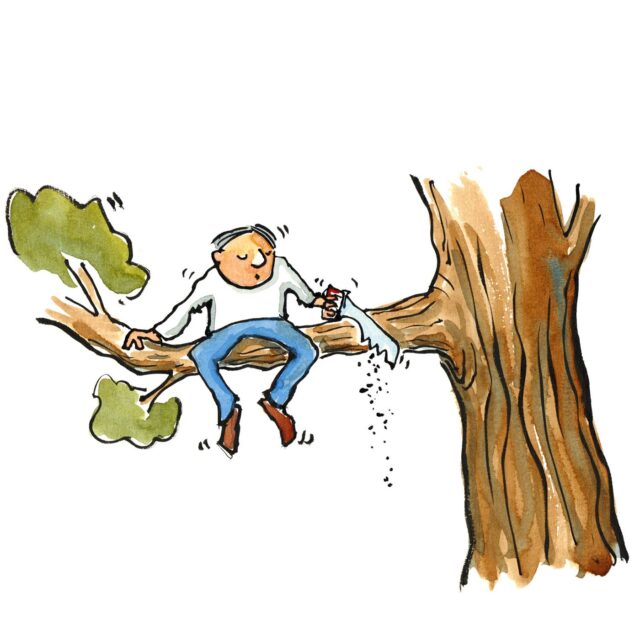 The psychology of self-sabotage and resistance as demonstrated.

During times of crises Americans used to rally behind their president. They no longer do. Americans unified around 911, but it is now clear they will never come together to fight the pandemic. With one final push, the US could reach 60–70 percent vaccination, while the rest of the developed world will attain 80–90 percent. Is this a reference to american soft power?

Will the G7 listen to a country below 70 percent on moving forward with the global vaccine rollout next year? What about the UN? Listen certainly, but in such a scenario there would likely be some exclusion also with behind the scences discussion. Knuckleheads will mention the United States’ hardpower capability and ability to intimidate, and dismiss any understanding of soft power.

The term “soft power” was coined by Dr. Joseph S. Nye Jr. to characterize geopolitical power absorption based on “cultural appeal”, “ideology”, and “international institutions.”(Nye 1990: 167) The United States’ strength rests on the institutions it has built, and its domestic credibility reflects on the international stage.

Are the countless american conspiracy theorists really that much “smarter” than the rest of the world as they claim? Well of course not. They’re grifters and idiots. The United States is and will continue to play an important role in the global rollout, but it will leave many faces perplexed without a deeper understanding.